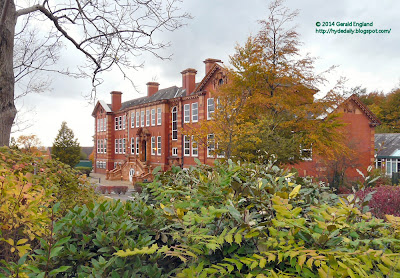 "New County School" on Clarendon Road was opened on September 17th 1912, by Sir George Dixon, chairman of the County Council. 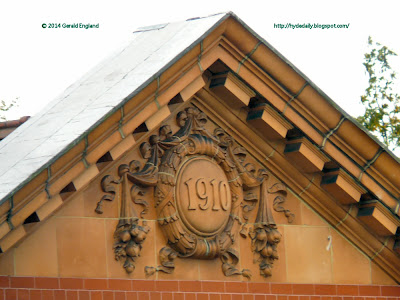 Building work had been started in 1910. 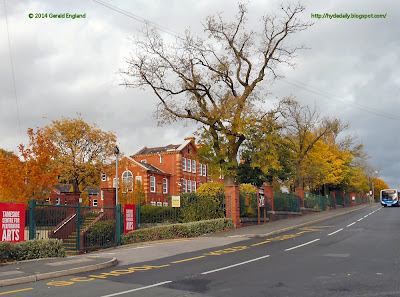 Large extensions to the building were made and opened in 1929 and at that time the name was changed to "Hyde Grammar School". 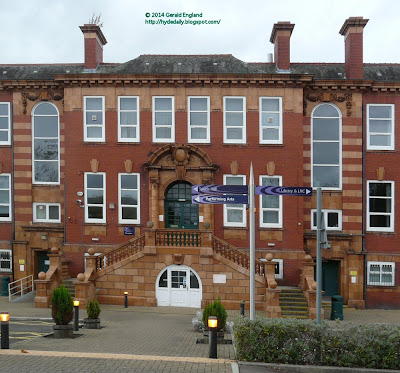 It closed its doors to 11 year olds in 1979. When the last intake had progressed to the Sixth Form, it became Hyde Sixth Form College. 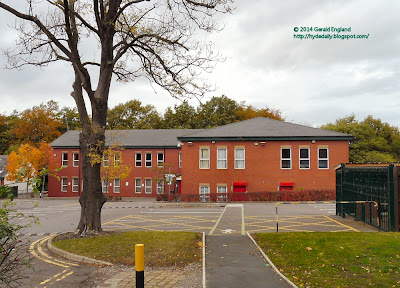 It later merged with Ashton Sixth Form college to form Tameside College after which it was known as Hyde Clarendon Sixth Form College and new buildings were built either side of the main building. 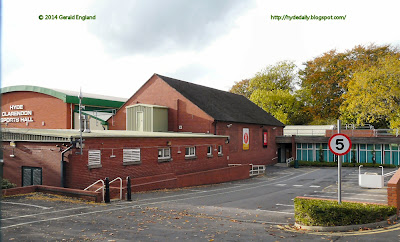 Next to the Sports Hall is the Tameside Centre for Performing Arts which includes a 100 seat theatre, two specialist dance studios and a studio theatre. 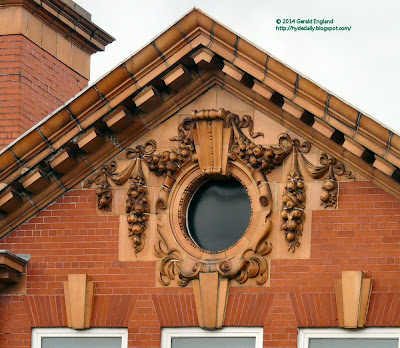 Another photograph of Hyde Grammar School is on Hyde Daily Photo.

Old photographs of the school and links to some early videos can be found on Old Hyde. 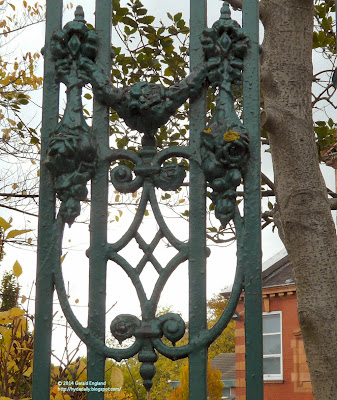 Current plans for Tameside College are to transfer all services to a new centre in Ashton under Lyne and then sell the site to a developer for demolition. An e-petition has been launched - Save Hyde Clarendon College from demolition.