Taking a taxi back through time 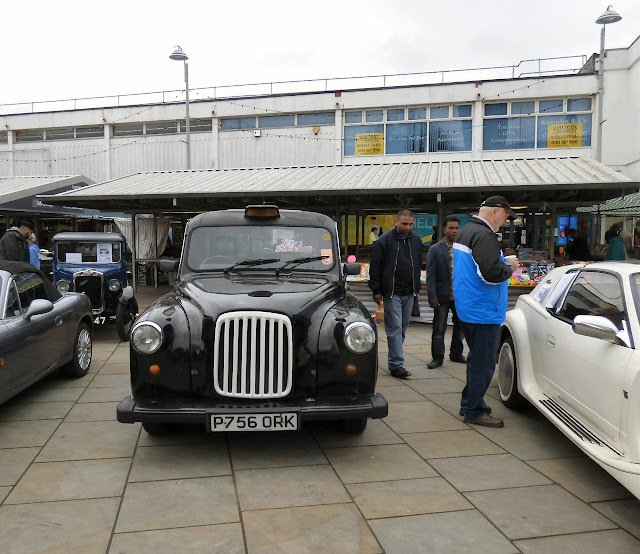 Amongst the classic vehicles on show at Hyde Civic Square in May 2017 was this Taxi P756 ORK. 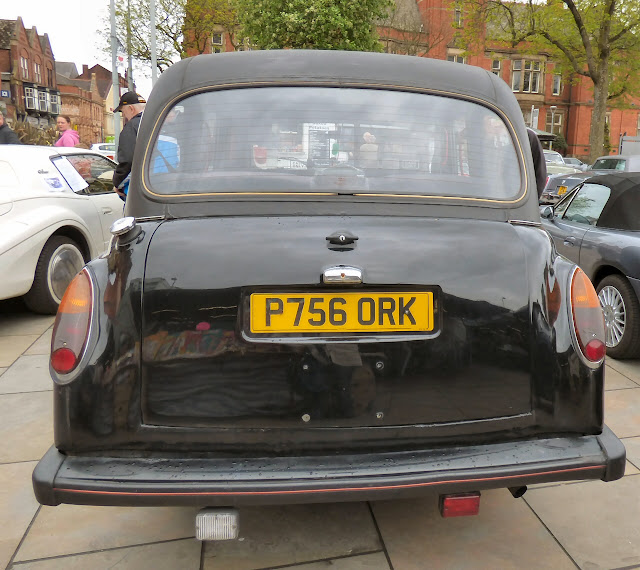 It is a classic Fx4 retired London cab with a bullet proof Nissan 2.7 engine. 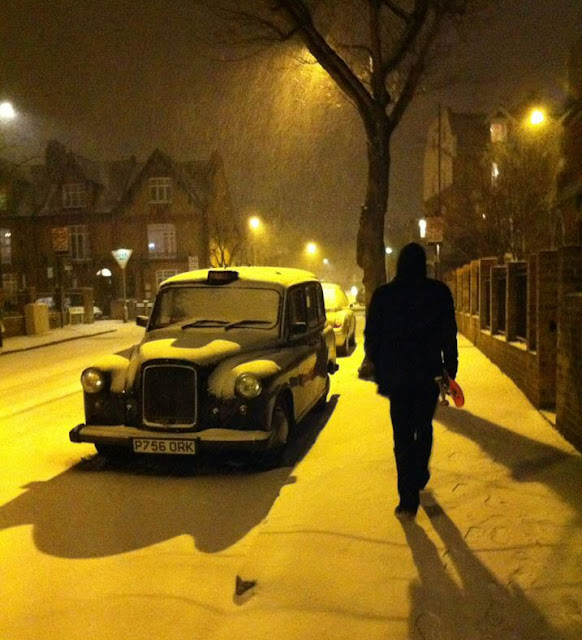 On doing some research I discovered this photograph by Emily Everett showing the very same taxi at work in the snow in London in 2012. She used it to illustrate her essay "Off Edgware Road" published in The Common. 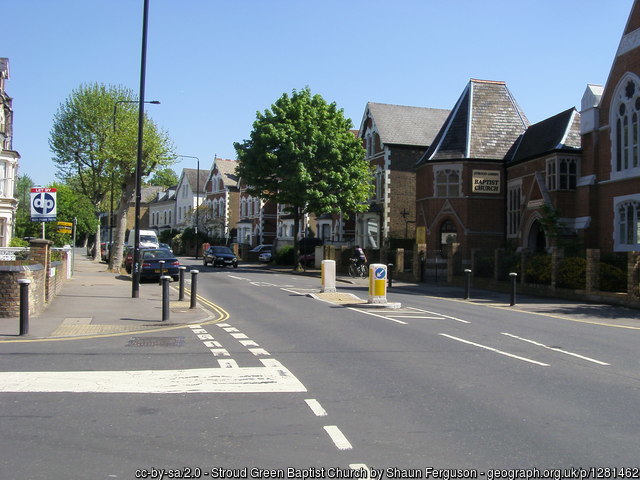 I got in touch with Emily and she told me it was taken on the corner of Victoria Road and Stapleton Hall Road in Stroud Green. Delving further I found this photograph by Shaun Ferguson taken in 2009 and published on Geograph of Stroud Green Baptist Church.

Emily tells me "The Stroud Green Baptist Church is on that corner - half of it (the half bordering Victoria Road) has been turned into flats, which is where my husband and I lived when I took the photo. The other half is still a church with services every Sunday. Now I'm so curious to know how that cab came to be parked on Victoria Road!"

A contribution to Our World Tuesday
Posted by Gerald (SK14) at 13:55