E is for Enfield Street 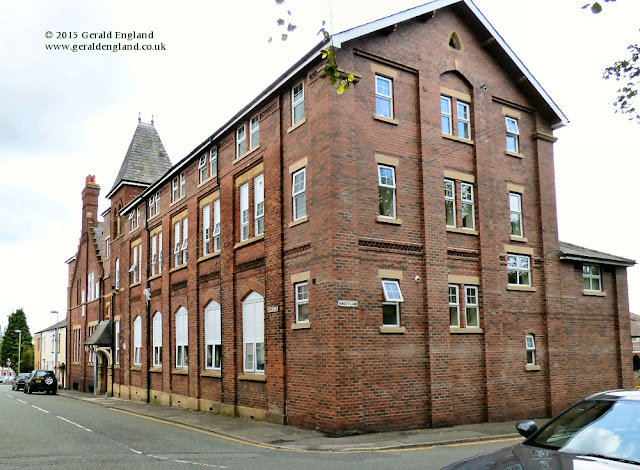 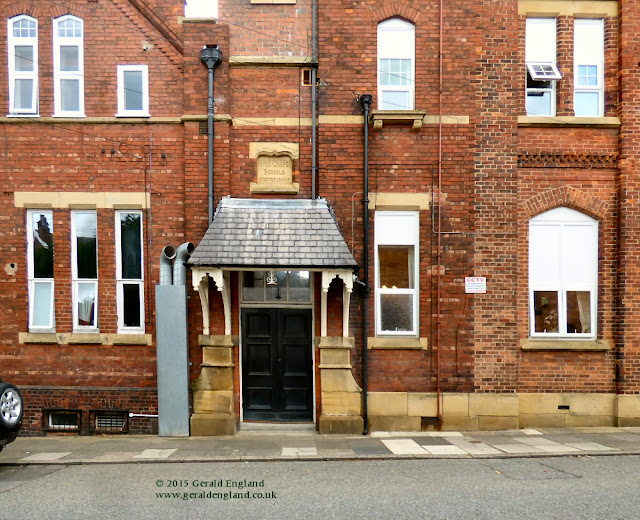 Later it was known as Gee Cross County School and then Enfield Street School. It closed in the 1990s and converted into the Laurel Bank Residential Care Home. 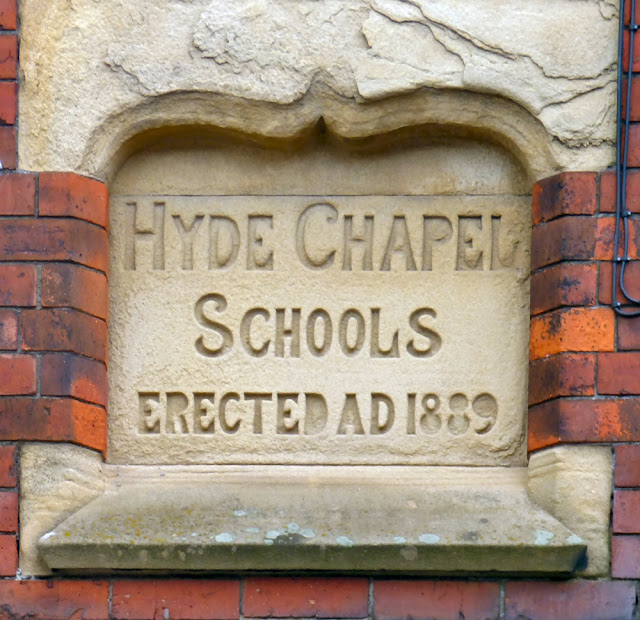 The stone above the door. 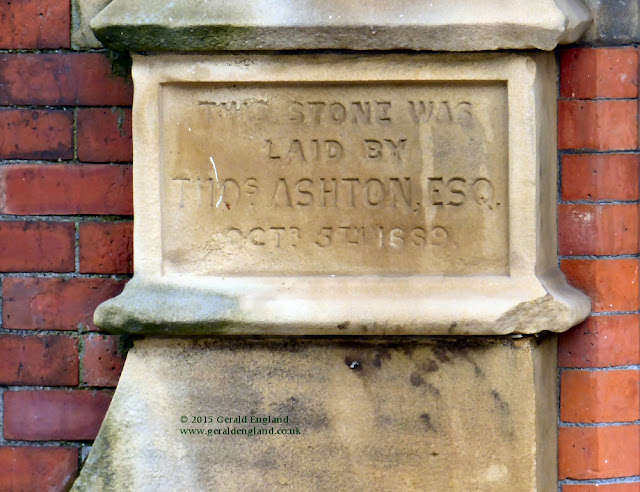 The foundation stone to the left of the entrance reads:
THIS STONE WAS
LAID BY
THOs ASHTON, ESQ.
OCTr 5th 1889. 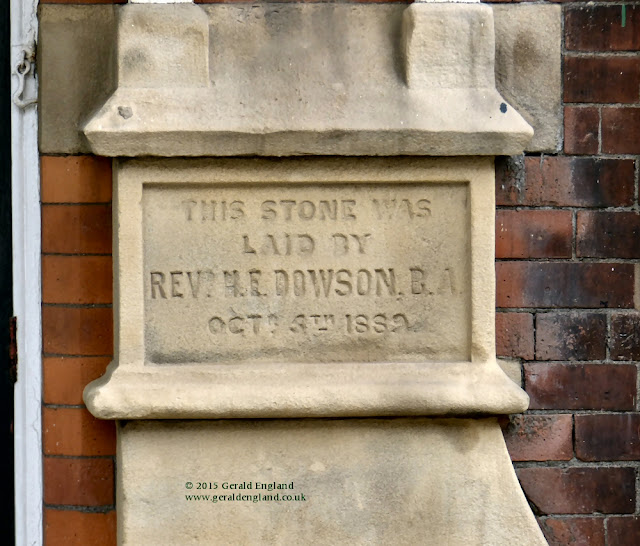 The foundation stone to the right of the entrance reads:
THIS STONE WAS
LAID BY
REVd H.E. DOWSON, B.A.
OCTr 5th 1889. 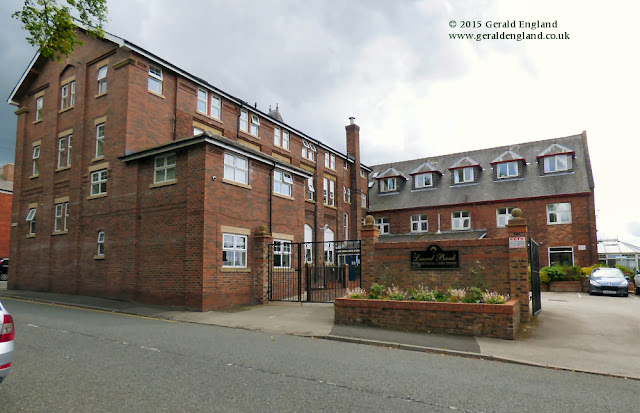 The care home has expanded to the rear and the main entrance is now on Knott Lane.